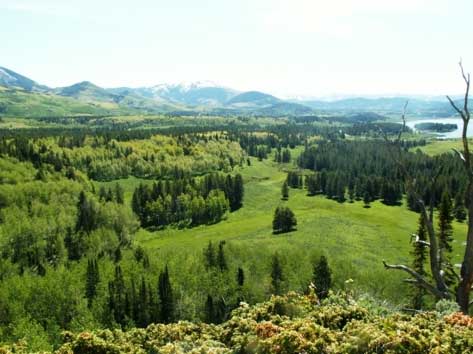 “They had a passion for keeping the land the way it was intended. The donation came from the heart and from knowing it was the right thing to do.” As Jay Fetcher reflects on the first conservation easement that his family placed on the family ranch in 1993, the love and respect that he has for the land comes through in his stories. “We never have to worry about being in a drought. We will always have snow; therefore we will always have green grass.” The family ranch is blessed with an annual snow pack that gives certainty and viability to their agricultural operation. Located in the Upper River Valley of Routt County near Steamboat Springs, the Fetchers rarely have to worry about having enough water. Free from the stresses of drought, the family has successfully raised cattle and enjoyed recreational opportunities such as camping, hunting, fishing and hiking over the years.

This land has been in the family since 1949. John and Clarissa Fetcher completed their first conservation easement donation in 1993 to the American Farmland Trust. “My dad had such a passion for keeping the land in agriculture production. Of all his accomplishments, he was most proud of this ranch.” Jay and his wife, Gael, operated this ranch since 1972 as John became more involved in the skiing community. Jay and Gael also share the same passion for the land as John did. They raised their three daughters there and were delighted when Molly, the oldest daughter, and her husband, Jonah, showed an interest in running the ranch. As Jonah became more involved with the ranch, Jay and Gael decided to do a house swap allowing for Molly and Jonah to move to the ranch with their three children ages 8, 6, and 3 while Jay and Gael moved into their house in Steamboat. It was important that Molly and Jonah were able to make the ranch house their home through some necessary remodeling. The sale of the tax credits through Tax Credit Connection allowed for the necessary money for this project.

The Fetcher Family completed their final conservation easement donation in 2012. They have conserved a total of 1,793 acres with the Colorado Cattlemen’s Agricultural Land Trust. The family history will not only live on through this conservation easement, but also through the ten pastures that Jay has named after the original homesteaders. Thanks to the Fetcher Family’s deeply rooted love of their land, everyone in Colorado will be able to enjoy this scenic property for generations to come. 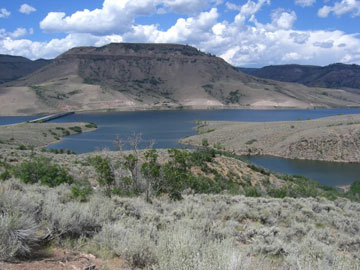 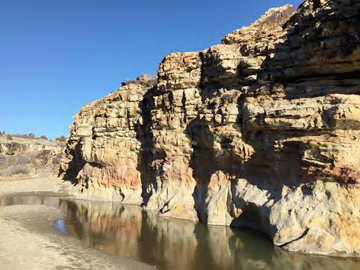 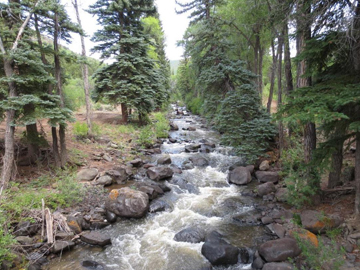 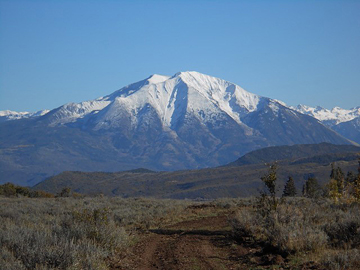 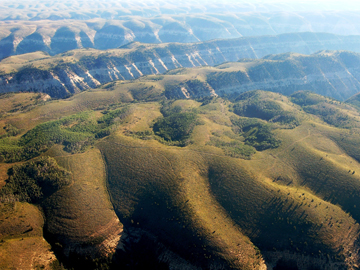